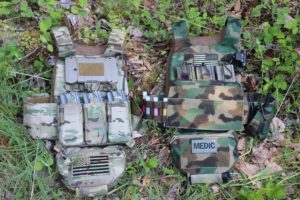 Once attached the IMPCT Juggernaut Case rests firmly on the front of the APTUM™ Plate Carrier. On both sides of the IMPCT Juggernaut Case the APTUM™ Plate Carrier provides the wearer with additional laser cut points specifically designed for comms/data/PTT and cable management. This allows the wearer to maintain their signature management while still maintaining ease of access to important equipment while out in the field. 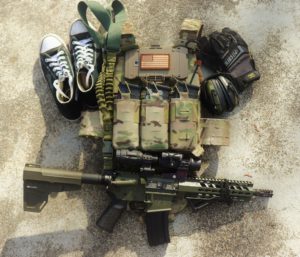